Founded in 1952 and after 67 years of diligent study & research 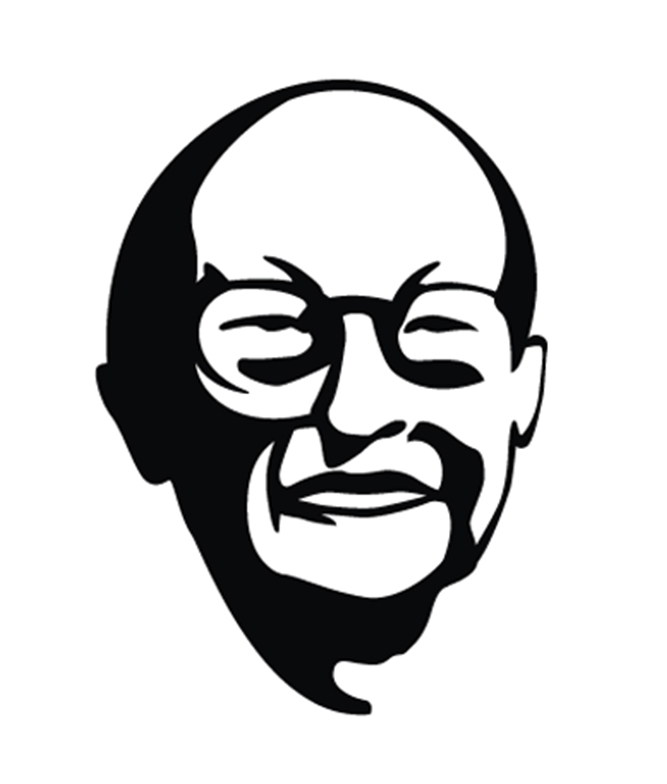 In the past 67 years from 1952 to 2017, Lin Muhe has made LAN Fong Yuen a benchmark for Hong Kong milk tea. And even there is a saying going around that “You’ve never been in Hong Kong if you don’t drink LAN Fong Yuen milk tea”.

In 1943, the 18-year-old Lin Muhe came alone to the Sai Ying Pun, Hong Kong, Hong Kong at that time was experiencing a huge social change. The original Hong Kong was dominant by manual labors. In order to stay physically and spiritually active, most workers used to have a cup of black coffee every day. However, with the development of the overall economy, Hong Kong people began to change to mental labors. They then preferred a moderate way to refresh them instead of strong excitatory substances such as caffeine. Accordingly, tea was a good choice. But as pure tea was expensive for most Hong Kong people and milk tea seemed to lack something in taste at that time, tea drinking was not well spread and popular.

At that time, Lin Muhe, then learning to brew milk tea in the food stall, was wondering if there was any way to make it taste better. He found that the sales of milk tea were particularly good in the morning but went dramatically down in the afternoon. The tea soup for making milk tea was cooked in a large pot, and the tea leaves in the pot were cooked repeatedly all the day. The tea soup in the afternoon surely had no scent and tasted not as good and strong as the morning tea soup. Moreover, after the tea leaves are boiled repeatedly, the protons on the leaf surface will produce hydrochloric acid, amino acids and tannins, which may cause you a feeling of nausea and bloating. So many people did not have milk tea in the afternoon. As the root cause was found, Lin Muhe improved the recipe and process of making milk tea and offered milk tea with better taste. The improved Hong Kong milk tea was well accepted and soon became an indispensable part of Hong Kong people’s daily life. The LAN Fong Yuen that he later founded became the benchmark of Hong Kong milk tea. Chow Yun-fat, Alan Tam, Zhong Zhentao, and Eason Chan have been drinking milk tea of LAN Fong Yuen from an early age. Every time they come back from the mainland, they’ll firstly come to LAN Fong Yuen to enjoy the milk tea. Every time they see Lin Muhe, they will extend their greetings.

In the past 67 years from 1952 to 2017, Lin Muhe has made LAN Fong Yuen a benchmark for Hong Kong milk tea. And even there is a saying going around that “You’ve never been in Hong Kong if you don’t drink LAN Fong Yuen milk tea”. 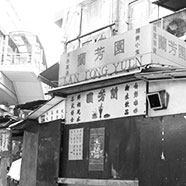 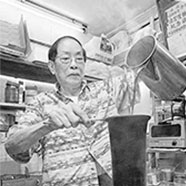 Following the emerging of new lifestyle, the idea of healthy diet is widely spread and Hong Kong milk tea takes off again.

LAN Fong Yuen launched its first tea cafe-style branch at No. 26 in Woodhouse, the basement of the Chongqing Building in Tsim Sha Tsui. 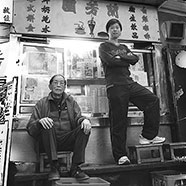 The Leisure and Cultural Services Department under the HKSARG announced on June 24 in 2014 that Hong Kong milk tea making craftsmanship was included in Hong Kong’s list of intangible cultural heritages. 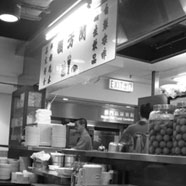 LAN Fong Yuen launched the cupped milk tea, positioning itself the “Inventor of Hong Kong milk tea, renowned in Hong Kong for more than half a century” 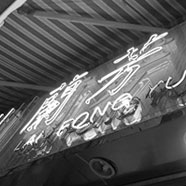